All Australians are familiar with the Melbourne Cup and, in regional areas, their local country cup, but many are less familiar with how the breeding industry works.

Without the Australian thoroughbred breeding industry and the thousands of mares and stallions it encompasses – not to mention the tens of thousands of people looking after them – there would be no ‘races’. 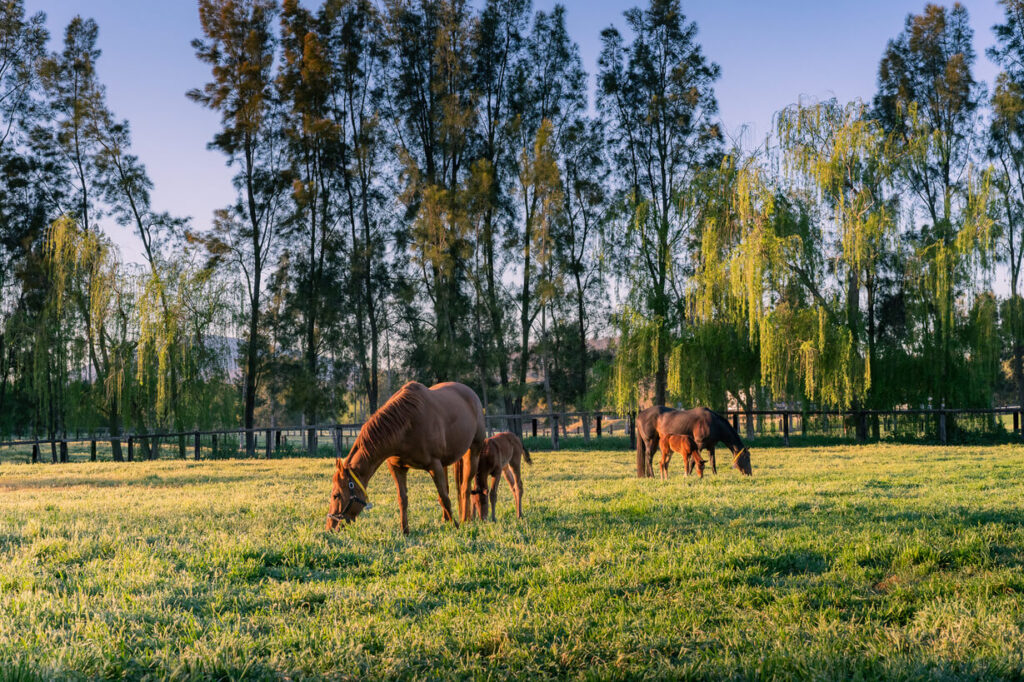 So, here are just some of the basics: