The Australian thoroughbred is a success story that is inextricably linked to the very development of the nation.

Indeed, the Australian thoroughbred breeding industry – now one of the biggest and strongest of its kind in the world – started with a stallion, three mares and three yearlings which arrived with the first European settlers in 1788.

From that small number, the industry has grown to a size second only to that of the United States. Tellingly, while Australian prizemoney has increased by 84% in the last decade, stakes have dropped by 4% in the United States. Australia currently conducts 60 races annually worth $1 million or greater, including the world’s richest race on turf: the $15 million The Everest. 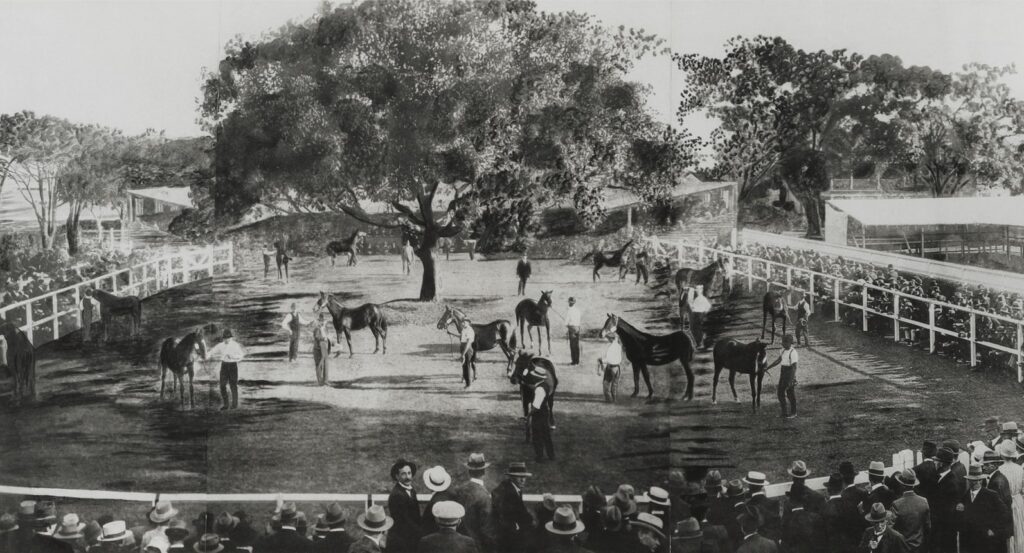 The first thoroughbred sire to be imported to Australia was Rockingham in 1799 and by 1880 a further 400 stallions had been shipped to the Australian colonies.
The Australian breeding industry is predominantly located across the eastern states of Queensland, New South Wales and Victoria, the island of Tasmania and the southern regions of South and Western Australia.

As strong as the industry is nationally, it is the Hunter Valley farms that are at its centre.
The farms of the region produce almost half the thoroughbreds born in Australia each year and the Hunter is home to the world’s second largest concentration of thoroughbred studs.

Australia now has a mature, world-class breeding industry which exports horses to most racing nations in the world, particularly those in South-East Asia where about half the horses in training were bred ‘Down Under’. They include Hong Kong superstars such as Rapper Dragon, Mr Stunning and Golden Sixty, along with Singapore legend, Rocket Man.

For the first 150 years of European settlement, the Australian thoroughbred population was dominated by English bloodlines. Stallions such as Musket (the sire of the great Carbine), Lochiel, Valais and Delville Wood are prolific in the pedigrees of the first half of the 20th century. 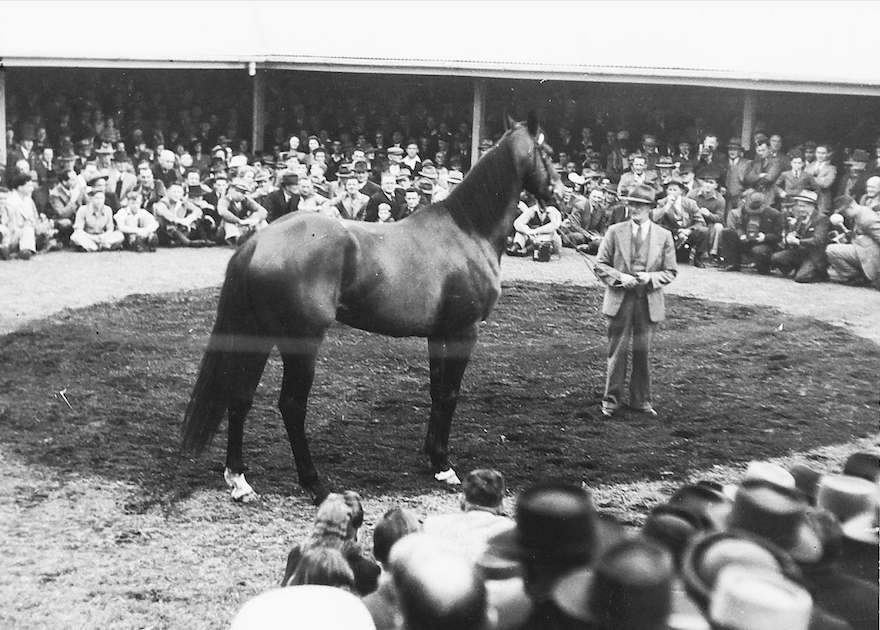 However, it was the Irish-bred Star Kingdom who did more than any other horse to shape the local breed after arriving in NSW in 1951.

Racing as Star King in England, Star Kingdom proved a perfect match for the local appetite for horses with speed ahead of stamina.

Star Kingdom sired the first five winners of the Golden Slipper (Group 1, for two-year-old horses) – Todman, Skyline, Fine And Dandy, Sky High and Magic Night. They made him the most sought after stallion in the land.

He was eventually crowned Champion sire five times, however his influence in the pedigrees of Australian racehorses was cemented forever as his sons and grandsons carved out careers at stud.

Oncidium, Better Boy and Showdown featured prominently throughout the 1960s and 70s, just as Sir Tristram – who stood in New Zealand – did in the 1980s.

However, due to the generous tax concessions afforded to Australian breeders by the Hawke government, Australia saw an influx of ‘shuttle’ stallions from Europe and North America, most notably the breed shaping, Danehill.

Standing in the Hunter Valley throughout the 1990s, Danehill’s influence is still felt today. Danehill would win 9 premierships in his own right, while his sons and grandsons have captured 11 of the last 15 titles. Fittingly, Danehill was also crowned Champion Sire 3 times in Great Britain & Ireland and twice in France.
Notably, it was a grandson of Danehill in Choisir (by Danehill Dancer) that won the 2003 King’s Stand and Golden Jubilee Stakes, Choisir’s son, Starspangledbanner won the 2010 Golden Jubilee Stakes and Merchant Navy – by Danehill stallion, Fastnet Rock – captured the 2018 Diamond Jubilee Stakes.

A dual Group One winner of over A$1 million in stakes, Merchant Navy was purchased for $350,000 at the 2016 Inglis Australian Easter Yearling Sale. Merchant Navy currently shuttles between Coolmore’s Irish and Australian operations, covering 402 mares in his first two seasons at a fee of $55,000.

Read about the history of Thoroughbred Breeders Australia in our book, 100 Years of Breeding 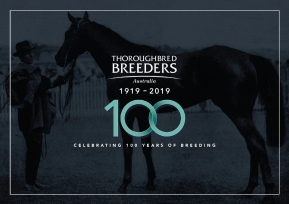 1918 – A group of NSW based breeders formed a registered body called “The Bloodhorse Breeders Association of NSW” to represent the interest of breeders.

1945 – The Bloodhorse Breeders’ Association of Australia was made up of state divisions, with representatives from each state making up the board. Mr Frank Thompson from Widden Stud was the first Federal President and remained in the Chair from 1945 to 1953.

1987 – The state divisions were officially incorporated as self-governing bodies.

2007 – Aushorse Marketing is established by TBA to specialise in marketing and promoting the Australian Thoroughbred industry both domestically and overseas.

Read more in the 100 Years of Breeding book